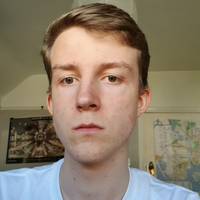 Game engines are used to create and deploy games. Games can simulate physics to create an interactive world for plays to engage with.

The top game engines available are Unreal Engine and Unity.

You may be wondering, why a game engine could be helpful in the world of data science?

Game engines can be used by data scientists to create custom games which generate a large number of images with structured data. The game is similar to a movie where you take lots of images per second of a particular scene, however, the scene can be modified an unlimited amount of times and can have a camera angle at every point. The scenes physics can also be captured, creating a data set full of images and structured data.

There are machine learning use cases where not enough data is available, therefore, game engines can be used to enhance or generate datasets for more accurate models.

Data created from Unity to train a model

For self-driving cars, cameras are used to detect the position of neighbouring cars. Data sets with highlighted cars are better for training models.

Then a model can be trained for highlighting cars on a road or detecting the position of neighbouring cars relative the to the camera. 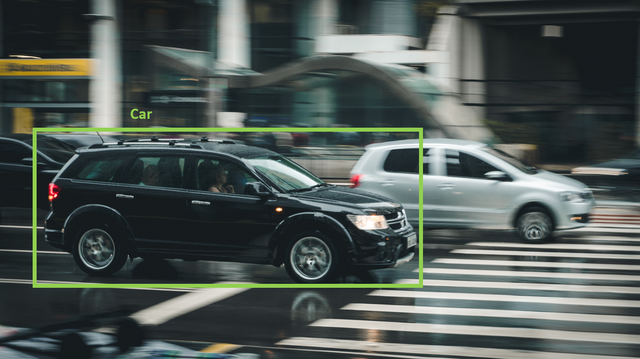